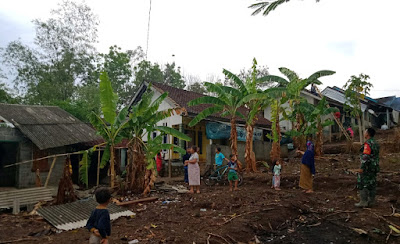 Seputarlombok.com | Central Lombok - 28 houses damaged by hail and whirlwinds on Friday afternoon (12/13/2019) struck four hamlets in Montong Gamang Village, Kopang District, Central Lombok Regency. Hail accompanied by a whirlwind made people panic and scattered out of the house to save themselves with family.

This was conveyed by the District Military Commander (Kodim) 1620 / Central Lombok based on the Danramil 1620-03 / Kopang report, Captain Inf Ali Murtopo. Today, continued Dandim, the Kopang Koramil led by Danramil carried out the work of devotional service together with the local community to clean up the debris of houses hit by a tornado.

Besides, it also directly coordinates with the relevant agencies dealing with natural disasters.

"Alhamdulillah, members of the Koramil are already at the location along with BPBD members and the District Social Service helping victims of tornadoes," he said

He also appealed to the public to remain vigilant and monitor weather developments given the uncertain weather conditions in the month and tend to be extreme.

"Especially for tall and dense tree trunks and shears to be tidied or cut down to anticipate things that are not desirable," he concluded.

Meanwhile, Head of Montong Gamang H. Muhammad Amin gave his appreciation to the Central Lombok military district command (Kodim) and related agencies for their readiness to help people affected by the disaster.

He explained, the victims of a tornado after checking with Babinsa, for the moment there were 28 affected families and one child on behalf of Najwa (6 years old) wounds on his head were crushed by collapsed houses and immediately evacuated to the Puskesmas to get treatment medical. 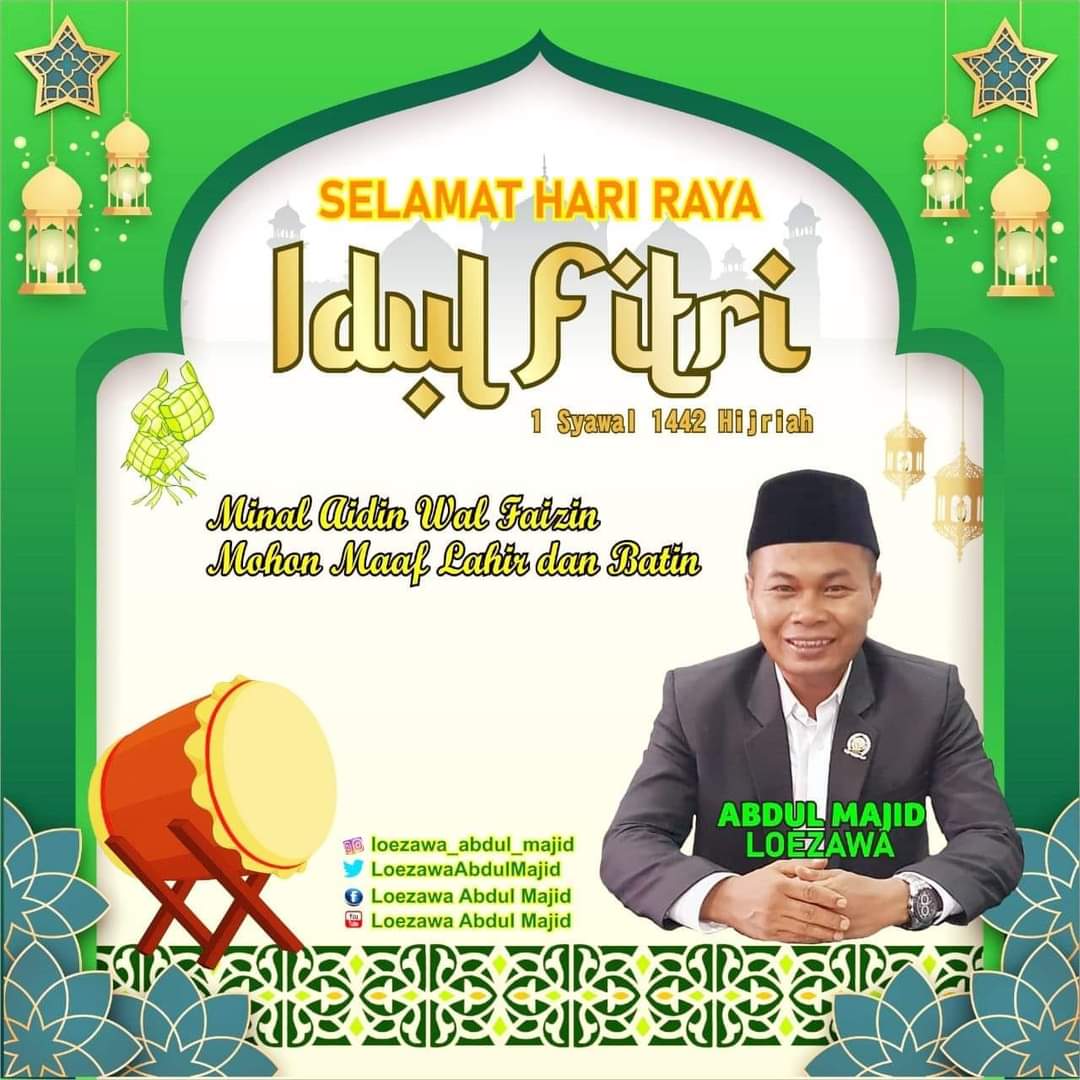 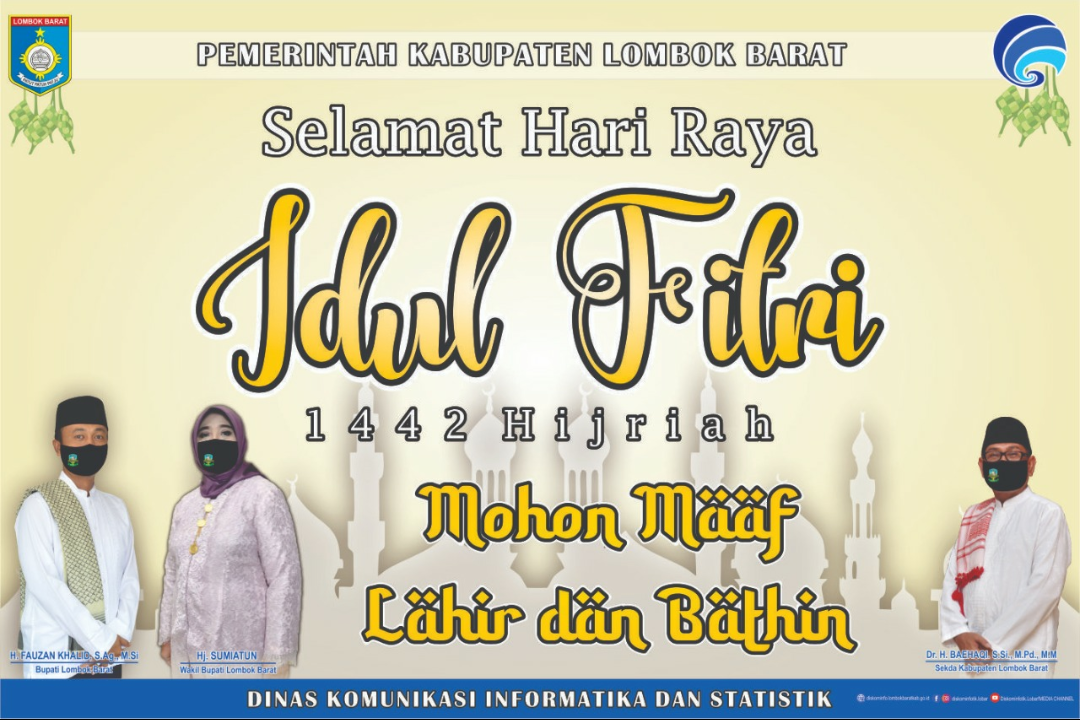 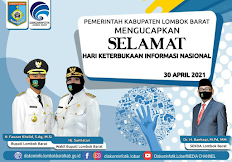 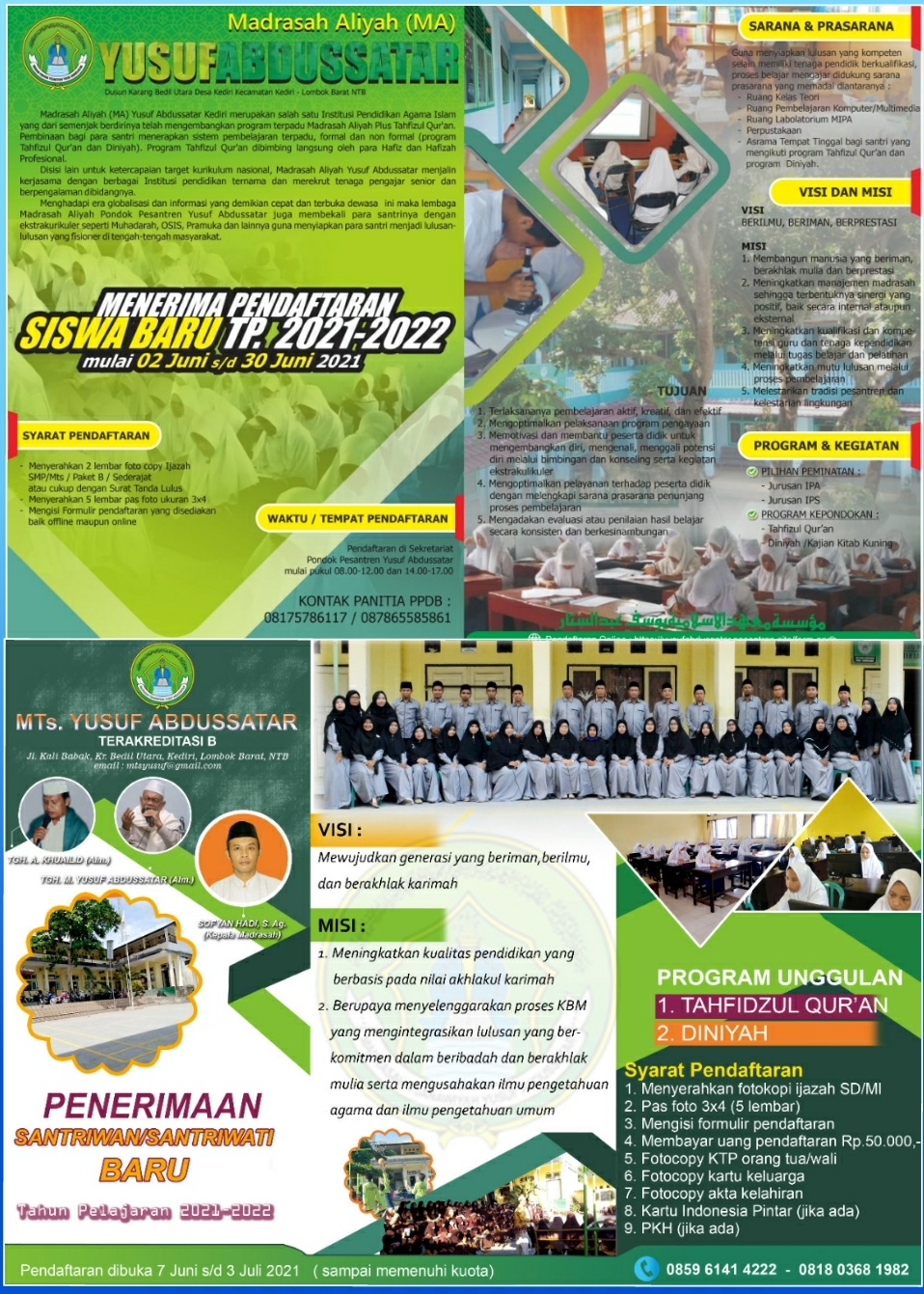 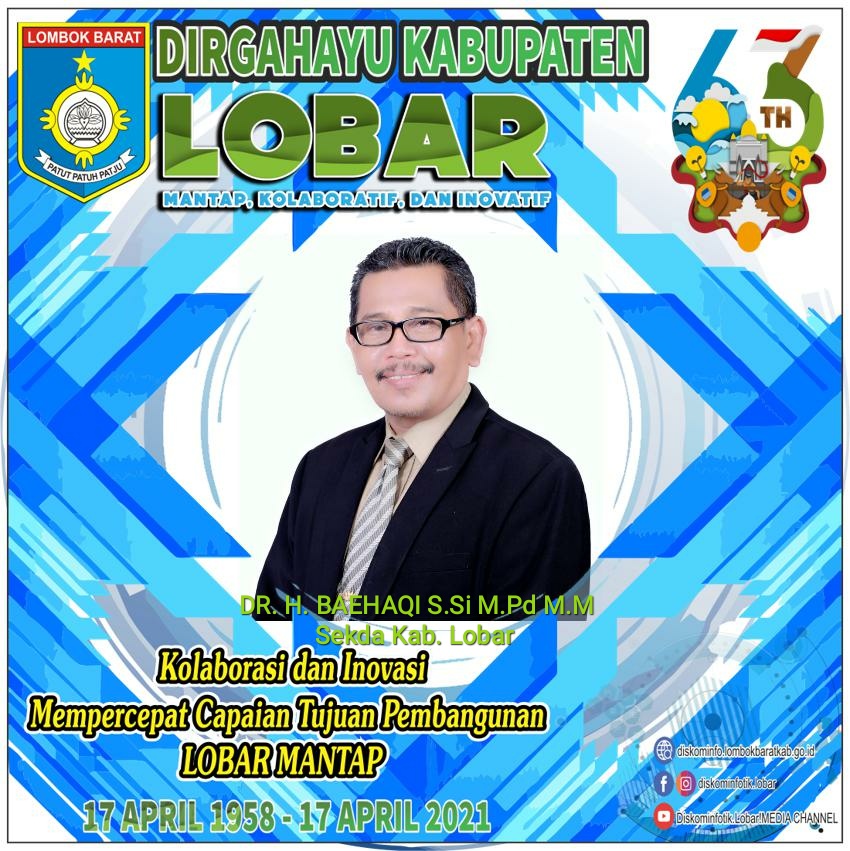 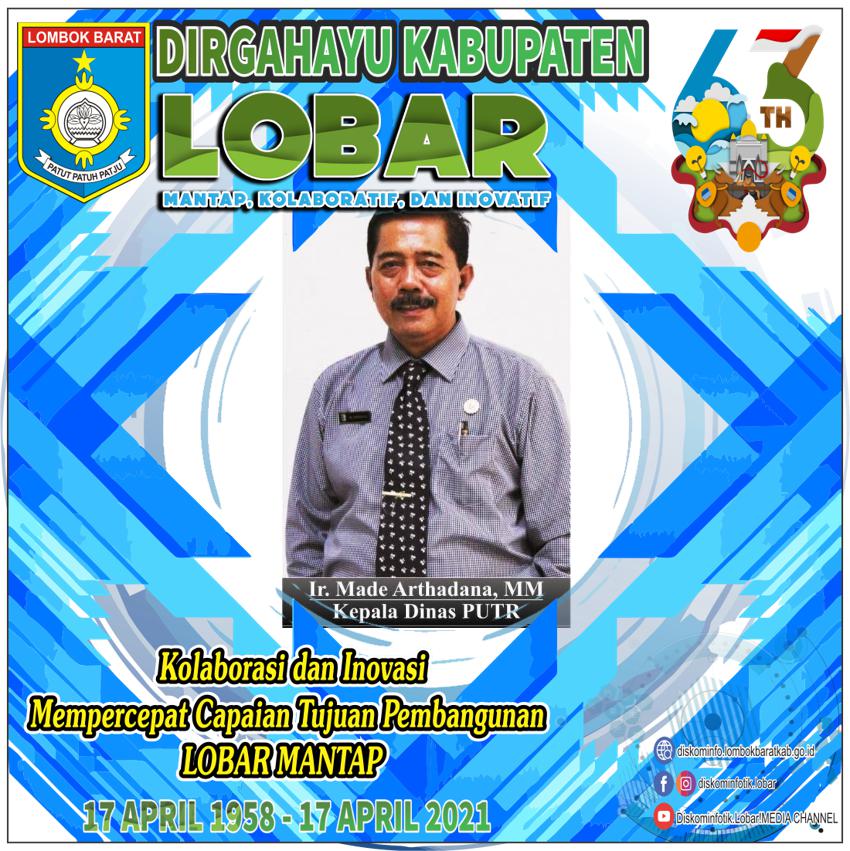 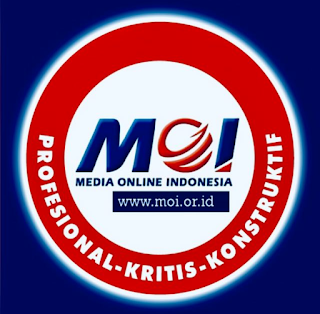 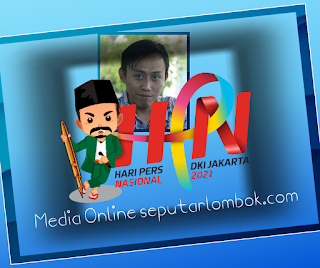 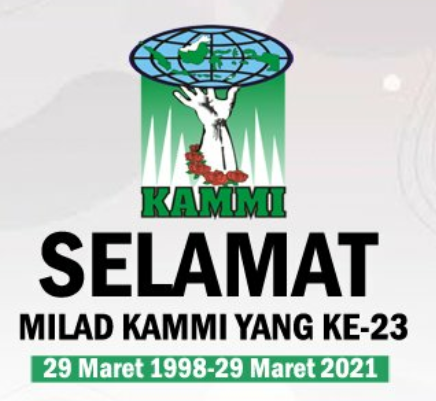 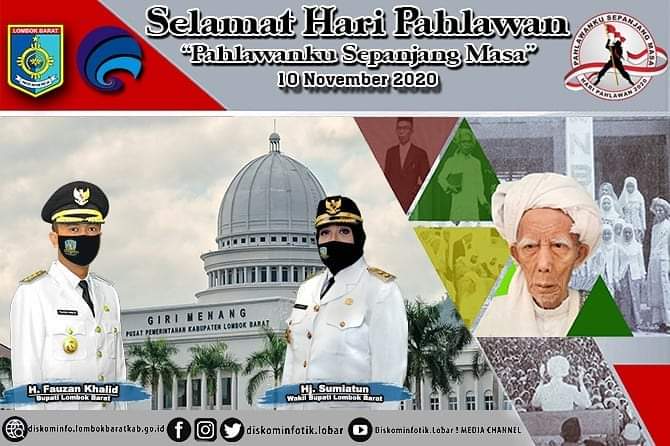 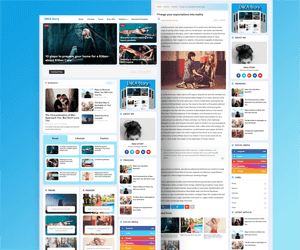 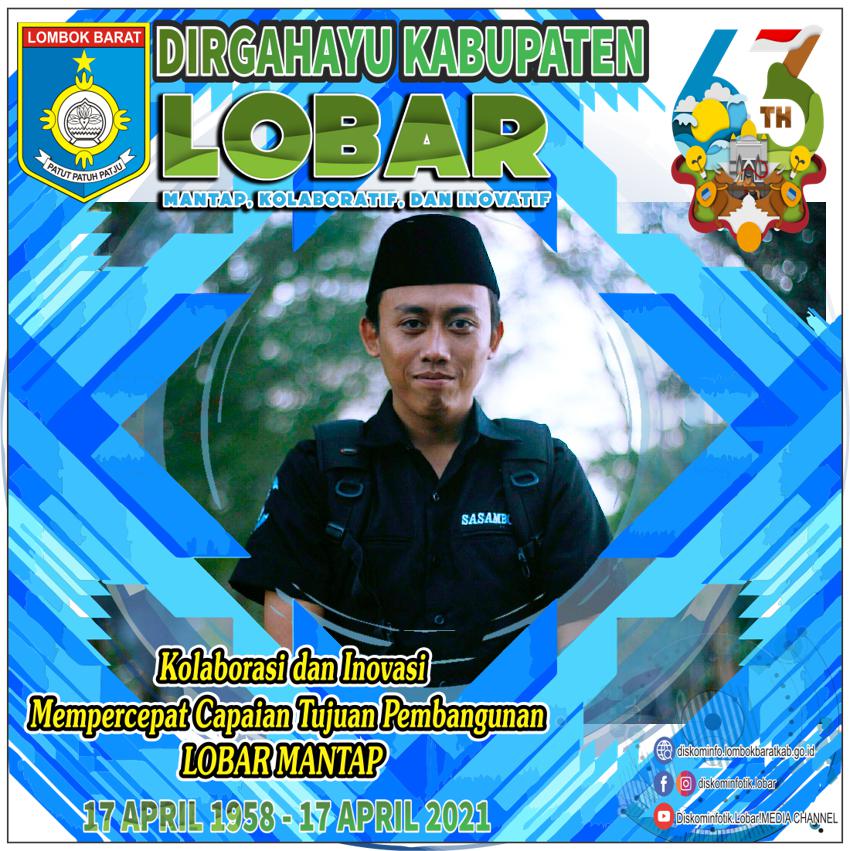